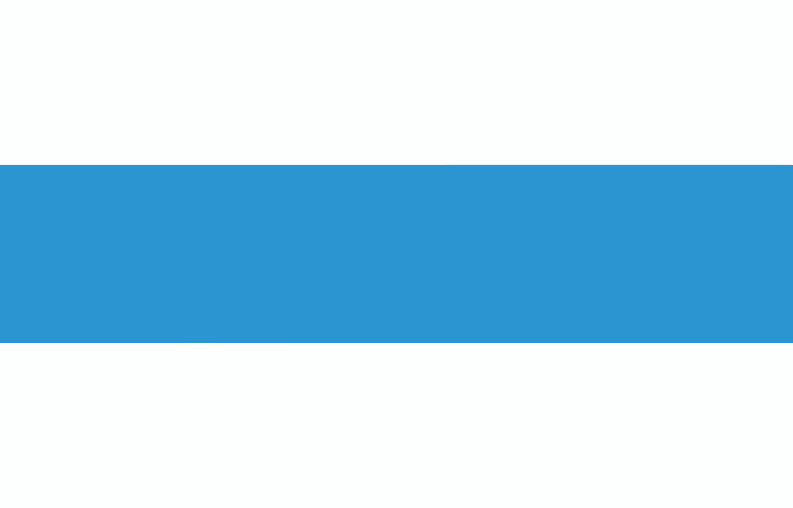 We call on citizens for nationwide sabotage!

Putin has unleashed a monstrous, unjust, and pointless war in Ukraine. Every minute missiles and bombs are exploding in a neighboring country, and innocent people are dying. Right now Kyiv, Kharkiv, Kherson, and Odessa are in flames and being turned into ruins.

But in addition to responsibility, we will all share the burdens and the consequences of this war. And the price will be very high. There will be a sharp drop in living standards; the destruction of future plans and careers; poverty, and no prospects. And this will not last merely for a short time. This will go on for years and even decades.

But there are effective ways of exerting pressure on the government which does not require personal heroism. We call upon citizens to sabotage anything and everything they can. Any job can be sabotaged. Military enlistment offices can lose conscripts’ files. Police stations may forget to file reports on detainees. Banks may make mistakes and be late with payments. Someone may delay deliveries of groceries or goods. Employees of government agencies may unexpectedly fall ill with covid and fail to show up for work, thus missing something important. Citizens may stop or delay paying utility bills. Transportation could collapse in major cities – drivers might not turn up for work, or the traffic lights could fail. All this will be seen by everybody and will create a sense of mass rejection of the war.

Separately, we appeal to the deputies of the State Duma and members of the Federation Council. You understand better than most the senselessness and falsehood of this war and the destructiveness of its consequences. You have much to lose, but you are afraid to speak out against it. Your choice is simple: don’t go to parliamentary sessions and don’t vote. A great deal depends on you. You have a lot at stake. You see the suicidal nature of Putin’s course. And you’d probably like to turn back the clock. You didn’t sign up for mobilization and military dictatorship. You have a chance. Do it now so you won’t regret it later.

A large-scale “Italian strike”, in which citizens do not break the law, but slow down and obstruct the functioning of public services, does not endanger the participants; but it does lead to the collapse of the state administrative apparatus.

Participating in sabotage requires no heroism and carries no risks – but it can save the lives of thousands of people in Ukraine and the honor of millions in Russia.